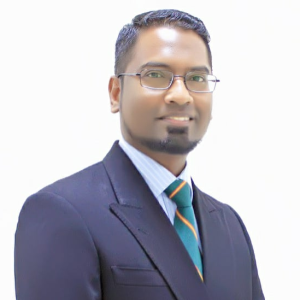 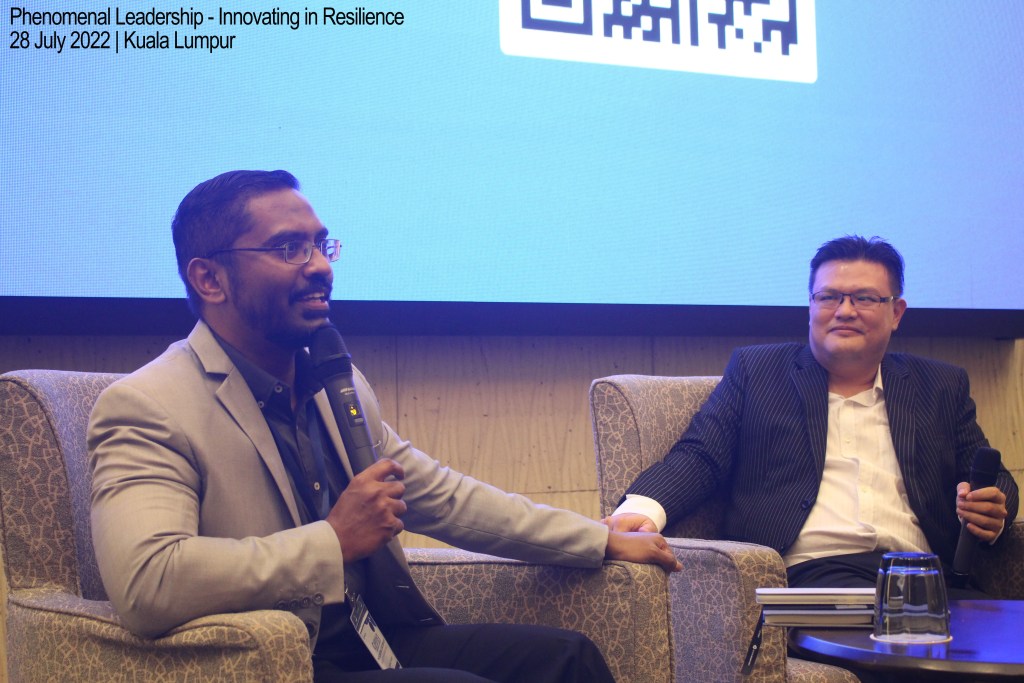 A politician who is perceived to be corrupt is bad for the nation because corruption undermines the principles of a democratic government and erodes trust in the political system. Corruption can take many forms, such as bribery, embezzlement, cronyism, and nepotism. When a politician engages in corruption, they are using their power and influence for personal gain, rather than for the benefit of the people they are supposed to serve.

One of the main ways in which corruption is harmful to a nation is by undermining the rule of law. When politicians are allowed to engage in corrupt activities without facing consequences, it sends the message that they are above the law and that the laws of the land do not apply to them. This erodes trust in the legal system and undermines the integrity of the government as a whole.

Another way in which corruption is harmful to a nation is by diverting public funds away from where they are needed most. When politicians embezzle money or engage in other forms of corruption, they are taking money away from important public services such as education, healthcare, and infrastructure. This can lead to a decline in the quality of these services, which can have a negative impact on the health, education, and well-being of the population.

Corruption can also have a negative impact on the economy. When politicians engage in corrupt activities, it can create an unfair business environment, where those who are willing to pay bribes are able to gain an advantage over their competitors. This can stifle competition and innovation, and can lead to a lack of economic growth and development. Additionally, corruption can discourage foreign investment, as investors may be wary of putting their money into a country with a reputation for corruption.

Furthermore, corruption can lead to a loss of trust in the political system and in politicians more generally. When people see politicians engaging in corrupt activities, it can make them feel disillusioned and disconnected from the political process. This can lead to a decline in voter turnout and a lack of participation in the democratic process, which can weaken the legitimacy of the government.

Overall, a politician who is perceived to be corrupt is bad for the nation because corruption undermines the rule of law, diverts public funds away from important services, harms the economy, and erodes trust in the political system. It is therefore important for politicians to be held accountable for their actions and for the public to demand integrity and transparency from their leaders.